Besides avoiding bug and vulnerabilities in your own code base, creating a secure app requires you make sure that your app doesn't rely on a library that contains vulnerabilities. In any modern project, you will have hundreds of them! Here comes OWASP dependency check to the rescue!

This tool will recursively check all dependencies of your project and compare them to the NVD (National Vulnerabilities Database) maintained by NIST.

To use OWASP dependency check, simply add the following snippet to your pom.xml:

You can also manually run the dependency check with: 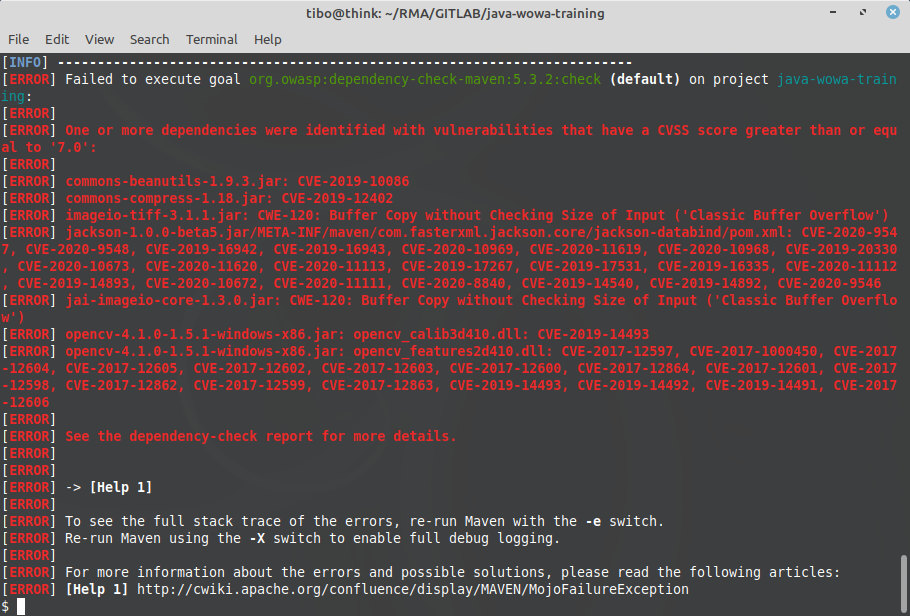 At the first execution, maven dependency check will download the CVSS database (roughly 100MB). This may take some time... The database will saved in ~/.m2/repository/org/owasp/dependency-check-data/. Hence, for the following executions, only available updates will be downloaded.

After execution, the full report will be located in target/dependency-check-report.html 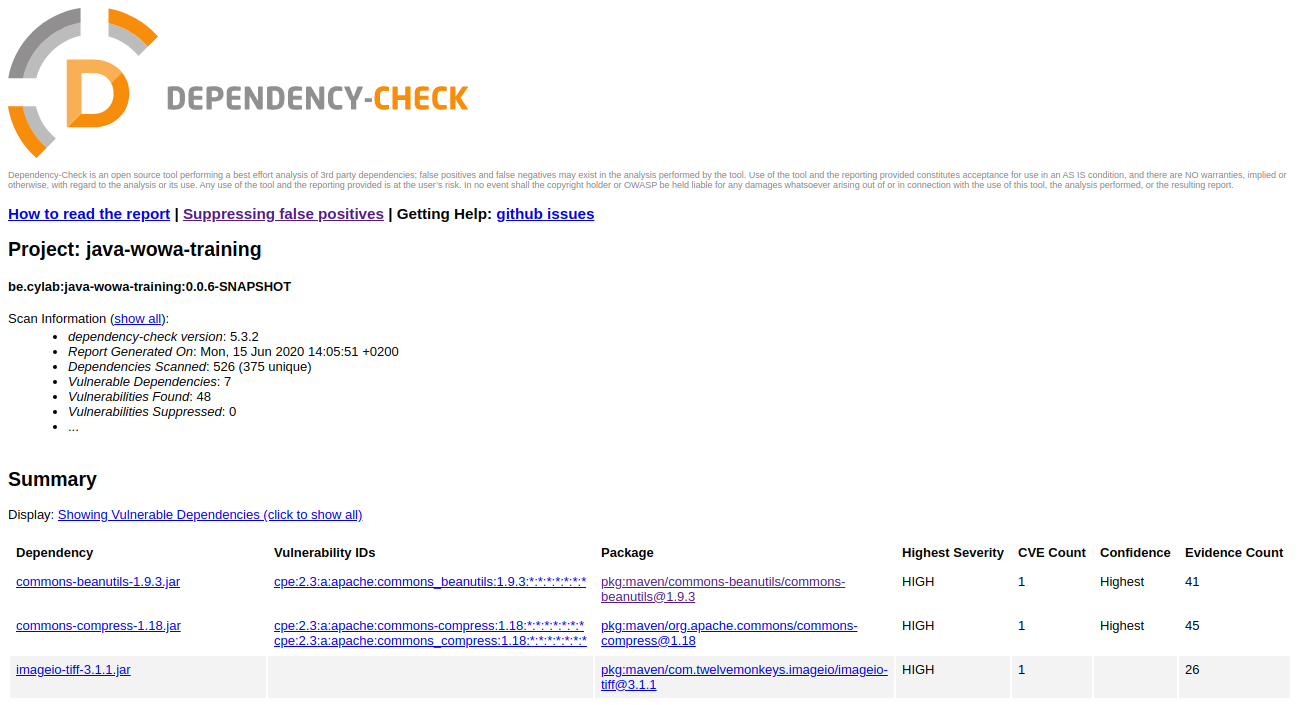 If the security notification concerns a direct dependency, it should be quite easy to fix it. Simply update your dependency in your pom.xml. 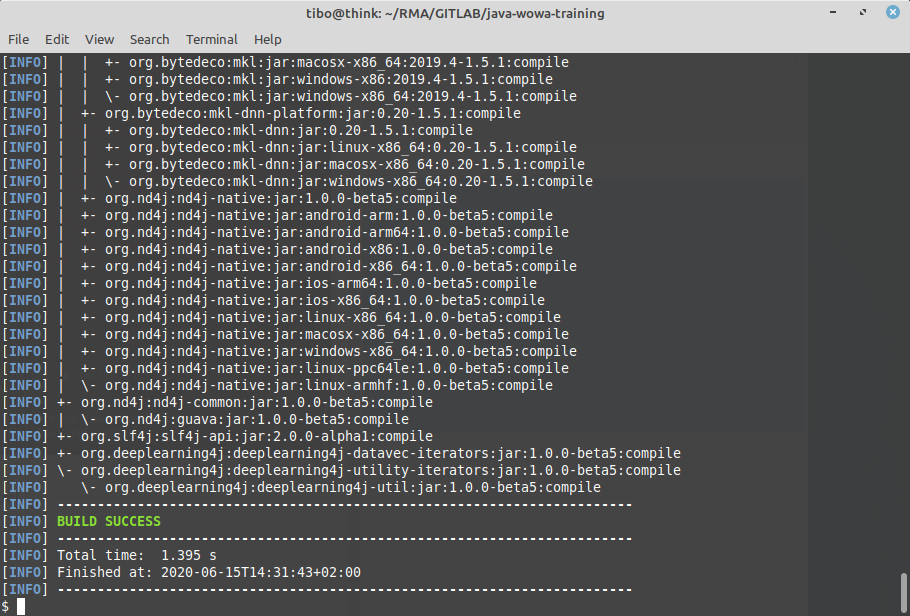 Finally, if there is no update available for your direct dependency, you can still force a more recent version of the indirect library by adding a dependencyManagement section to your pom.xml:

The example below provides some sound configuration parameters for Apache, to help protect your web application. These values can naturally be tweaked for your particular app.
Dec 6, 2022 | 229 views

No. Setting HTTPS is not enough to ensure that your cookies are encrypted. But Laravel proposes some very simple ways to achieve that.
Feb 24, 2022 | 5055 views

Learn how to secure any project with the GitLab SAST analyzers and easily separate the false positives from the real threats that should be addressed before deploying the project.
Oct 28, 2021 | 5541 views