In this post we show how to easily perform a L2 man-in-the-middle attack using arpspoof on a standard Ubuntu computer...

To install arpspoof you actually have to install the dsniff package:

Before using arpspoof, you need to activate packet forwarding in your kernel:

The classical way to use arpspoof is the following:

So now is the good moment to start wireshark and start collecting traffic. To see only traffic related to victim (and not our own traffic), we can use the following filter in wireshark:

At first very few or no packets are captured (only broadcast packets). 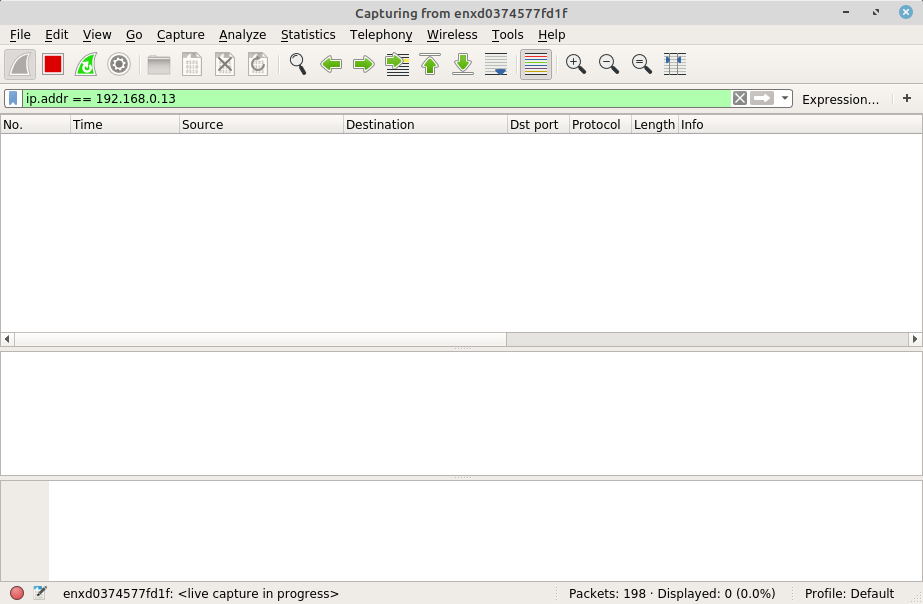 After a few seconds, packets start to appear in wireshark... We can now start analyzing the traffic between the victim and the internet! 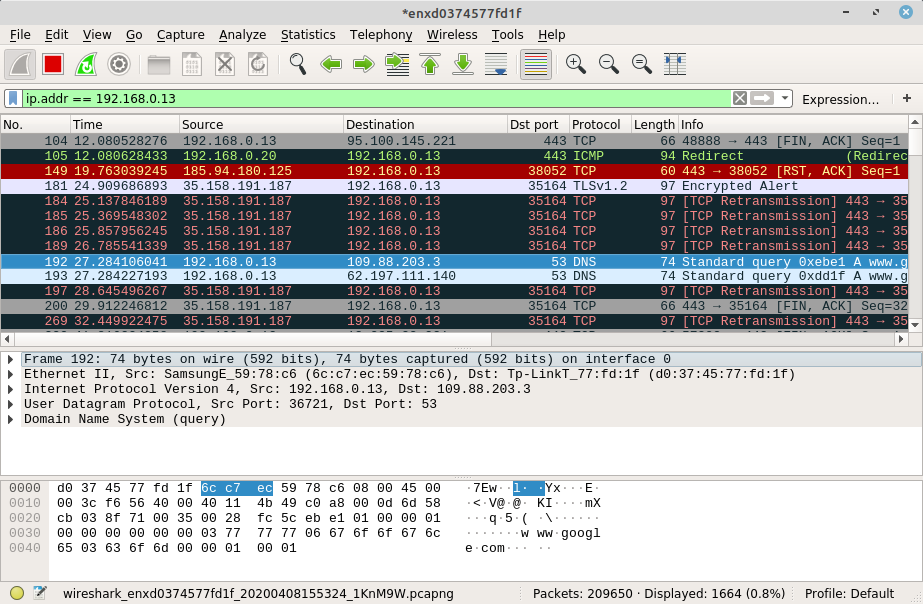 In the first part of Mitre Att&ck in Practice, the Att&ck Navigator and the Atomic Red Team were presented. The Navigator allows to interact with the Att&ck Matrix in a very flexible way. The Atomic Red Team (ART) is a collection of code snippets designed to actually carry out Techniques. The link between an Att&ck Technique and the ART is easily done via the Technique IDs.
Oct 21, 2022 | 166 views

One of our previous blog post presented the Mitre Att&ck Framework and the associated Mitre Att&ck Matrix. This post is the first of a set of three that will present how to link the Mitre Framework with open source tools to design and test offensive actions in practice.
Jul 14, 2022 | 1054 views

arp-scan is a simple tool that can be used list the IP addresses (and devices) used in a network. It works by sender ARP 'who-has' requests for every IP address of the subnet. If the IP address is used by a device, it will reply with an ARP 'reply' packet.
Jun 5, 2022 | 967 views
This website uses cookies. More information about the use of cookies is available in the cookies policy.
Accept