It is very common to implement a model to classify elements in different categories. A very important step in classification is the evaluation of the model efficiency.

The efficiency of a binary classification can be represented by the ROC curve (Receiver Operating Characteristic) and the AUC (Area Under the Curve).

What is a ROC curve and the AUC?

The ROC is a graphical plot that illustrates the diagnostic ability of a binary classifier system as its discrimination threshold is varied. It is created by plotting the true positive rate (true detection) against the false positive rate (false alarm). 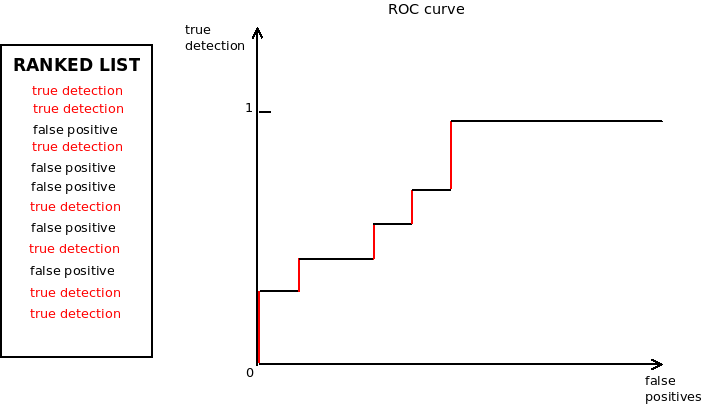 The Area Under the Curve, as indicated by its name, is the area delimited by the ROC curve and the X axis.

It is easy to implement ROC generation and obviously, a lot of Java libraries can do that. However, most of these libraries are not dedicated to compute ROC and AUC and are bigger than necessary to perform a simple AUC computation.

The library java-roc is a small package that allows a simple way to generate ROC and compute AUC.

The easiest way to install the package is to use Maven (check the latest version on https://mvnrepository.com/artifact/be.cylab/java-roc

The package uses a simple object ROC that takes 2 arguments:

The example generates a ROC curve that is stored in a file called Test.jpg. 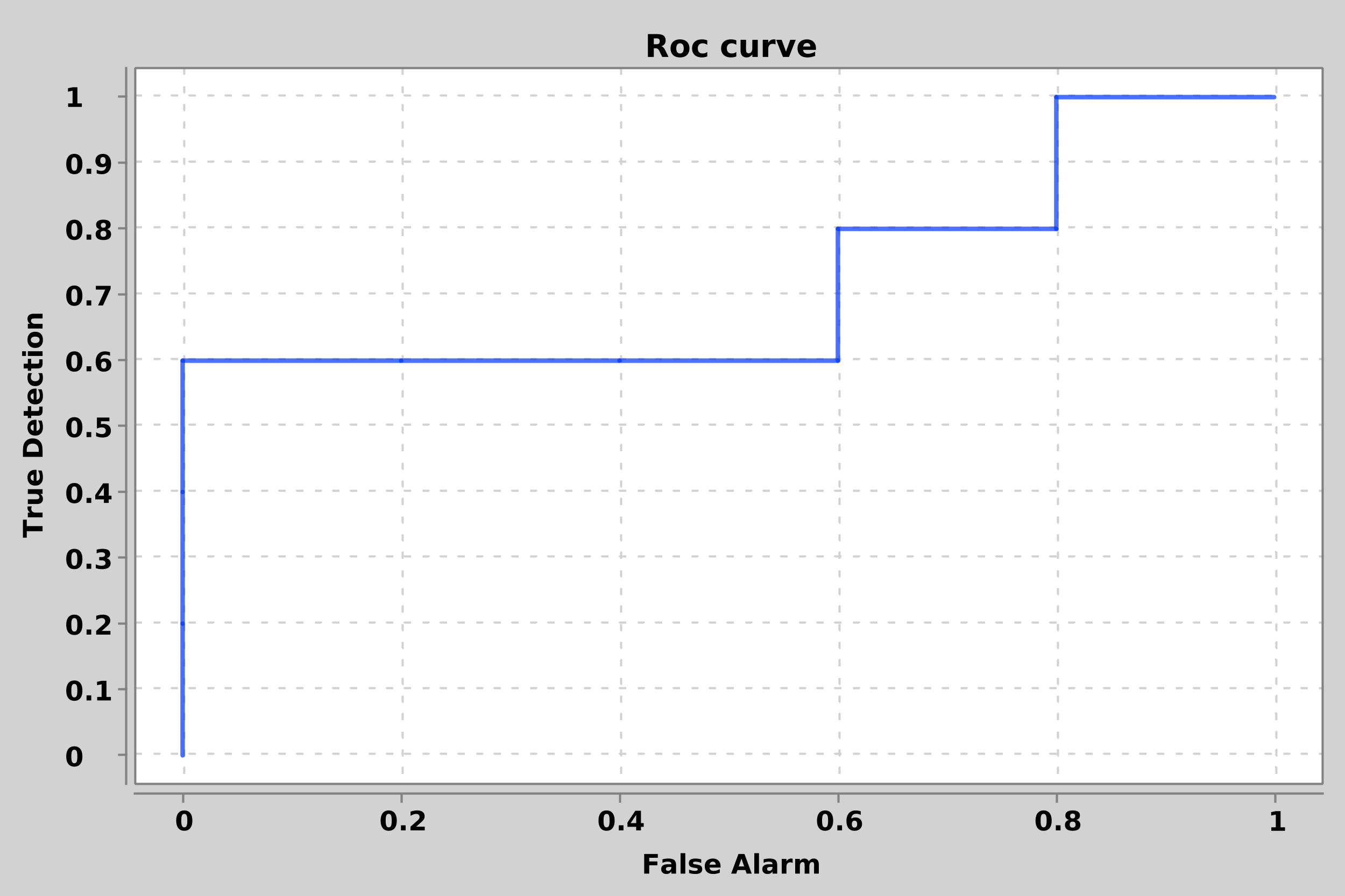 Documenting your project is an important part of good software development. Creating and maintaining UML diagrams is one of the things to do. Luckily, there is a maven plugin that does this automatically for you...
Jan 6, 2021 | 3033 views

Implement a Java detector for the Multi-Agent Ranking framework

In previous blog posts we showed how to inject a stream of data in the Multi-Agent Ranking framework, and how to use the built-in detectors to produce a ranking. This time we show how to implement your own detection algorithms.
Dec 21, 2020 | 847 views

Compute code coverage for a multi-module maven project with Jacoco

In a previous blog post, we showed how to use Jacoco to check the code coverage of your tests in a maven Java project. If your project is substantial, you will have multiple maven modules. So how can we compute the global code coverage?
Oct 6, 2020 | 14059 views