One of the interesting features of GitLab is the possibility to automatically run tests when code is pushed to the repository (Continus Integration): https://cylab.be/blog/7/gitlab-quickstart

For most GitLab installations, those tests are executed using Docker containers. But before the actual tests can be executed, additional packages must usually be downloaded and installed, which of course induces significant delays. 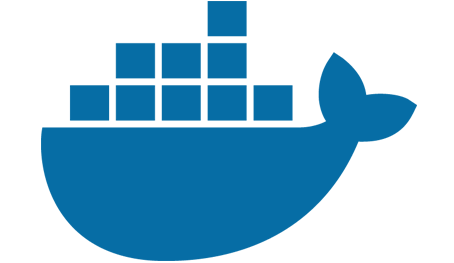 Hence it can be an interesting solution to create a custom docker image that will be used for executing the tests. Here is how...

If it's not done yet, you first have to install Docker.

Your custom Docker image must be described using a Dockerfile. Here is a classical example:

To build the image, simply type

Now that your custom image is ready, you have two possibilities to use it with GitLab: push it on Docker Hub, where it will be available for anybody, or use GitLab registry.

By pushing your image on docker hub, you make it publicly available to anybody. You first need to create an account.

Once your account is created, you can push your image by typing

You can now use your image for your tests by modifying your .gitlab-ci.yml:

If you don't want your images to be publicly accessible, or don't want to create an account on Docker Hub, you can store your images directly in GitLab. This functionality is called GitLab registry.

This functionality has first to be enabled by the administrator of your GitLab server.

The registry is then accessible in the left menu of your GitLab project. It shows your uploaded images, together with the instructions to push images. These are quite simple:

You can now use your image by indicating the full path in your .gitlab-ci.yml:

With GitLab, you can add a job to your pipeline to build Docker images, and push them to the built-in container registry. Here is how...
Jun 27, 2022 | 102 views

Run a development environment for Laravel with docker-compose

Developing and testing a Laravel project requires to install a substantial number of tools, with the correct version of each: PHP, composer, MySQL database, NPM etc. Moreover, for a substantial project, you will also have to run and test a queue worker and a scheduler. This can become quite complex and long to setup. In this blog post we show how to use docker-compose to run all of these in a single command line...
Jan 5, 2022 | 1986 views

CSP (Content Security Policy) reduces the risk of cross-site scripting and other content-injection attacks by defining, at the level of the webserver, a header that whitelists authorized sources of content for your website.
Jul 8, 2021 | 1040 views