Multi-Agent Ranking framework version 2 is out

This week we released a new major version of the Multi-Agent Ranking framework (MARk). This version brings two main changes:

Now you can start your server with

This will start 3 containers: 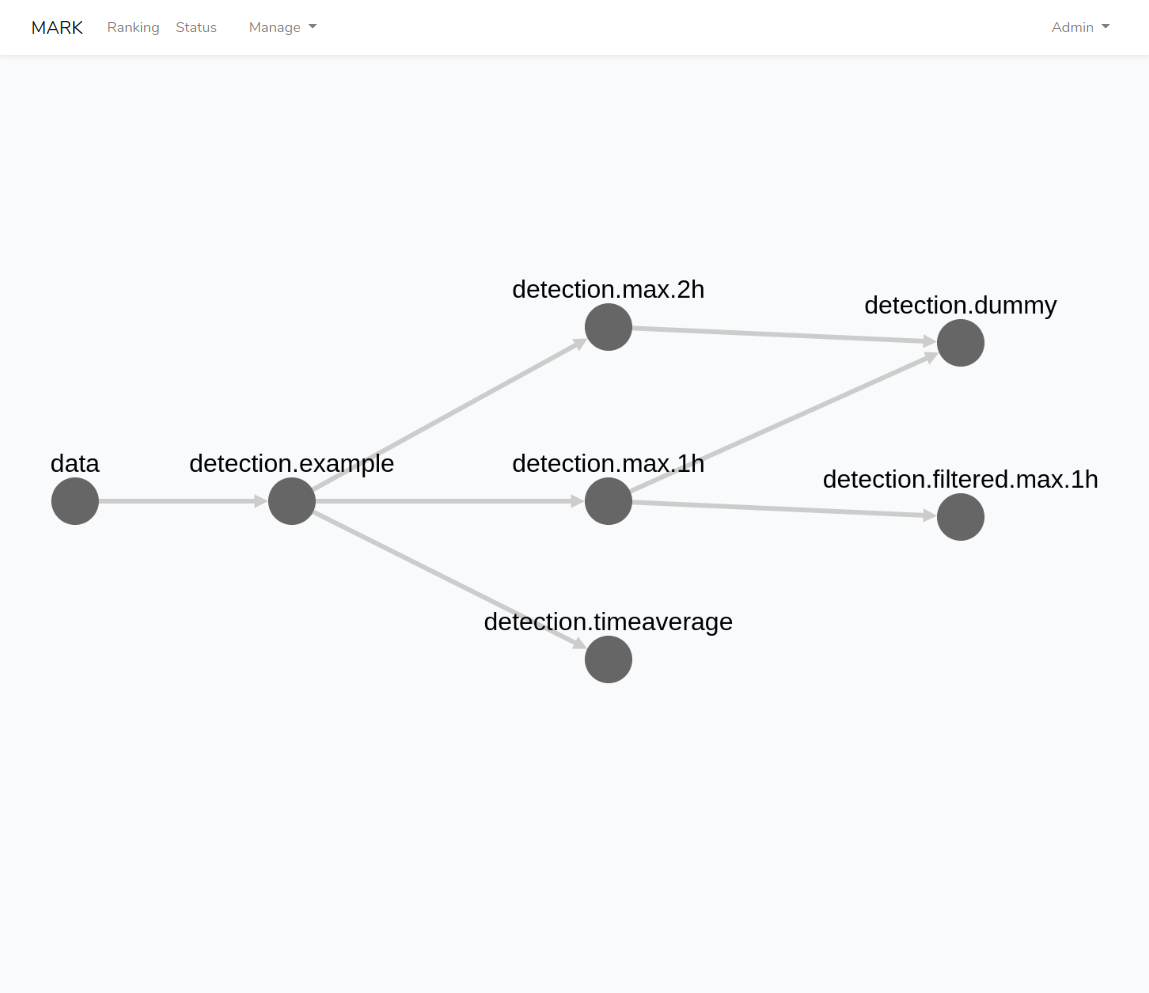 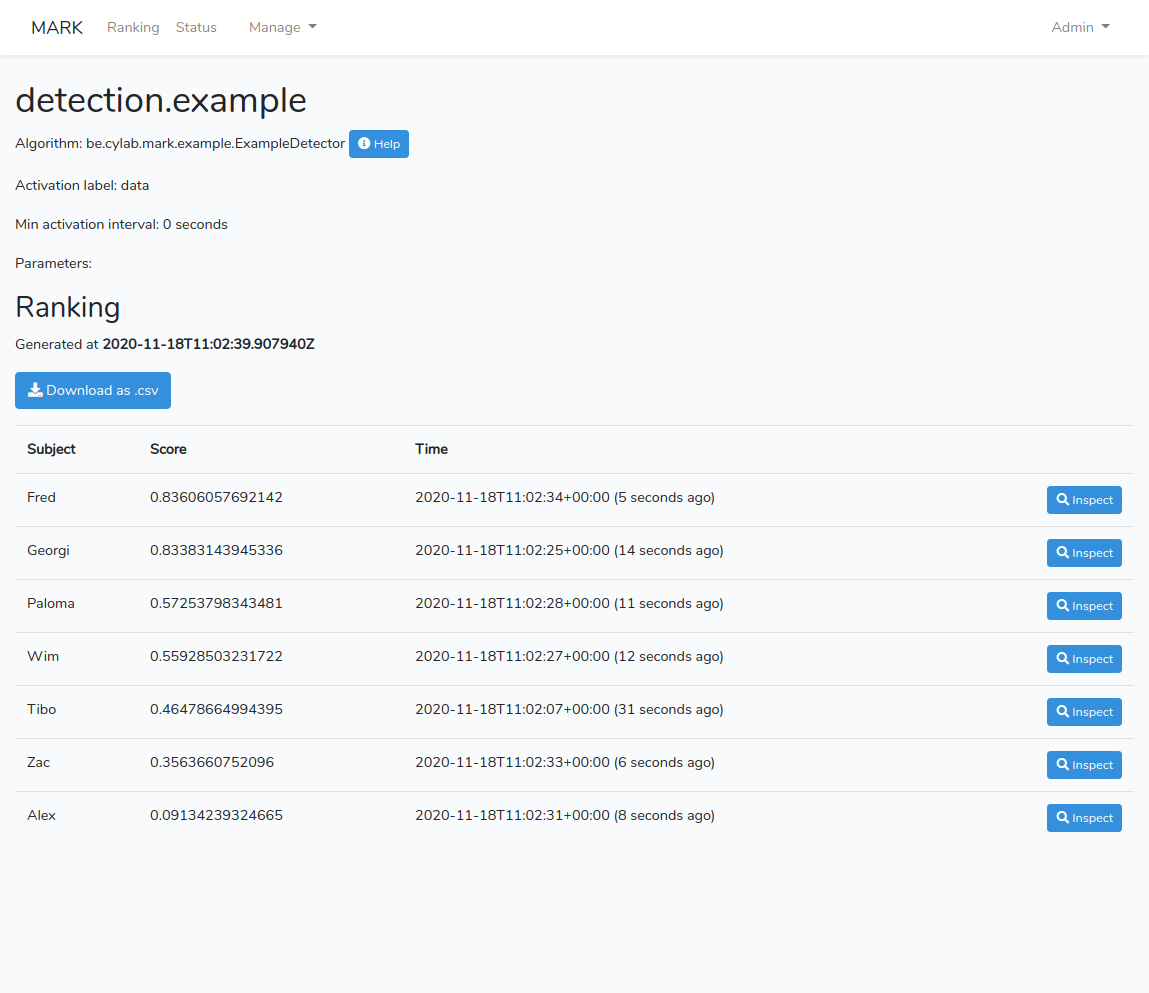 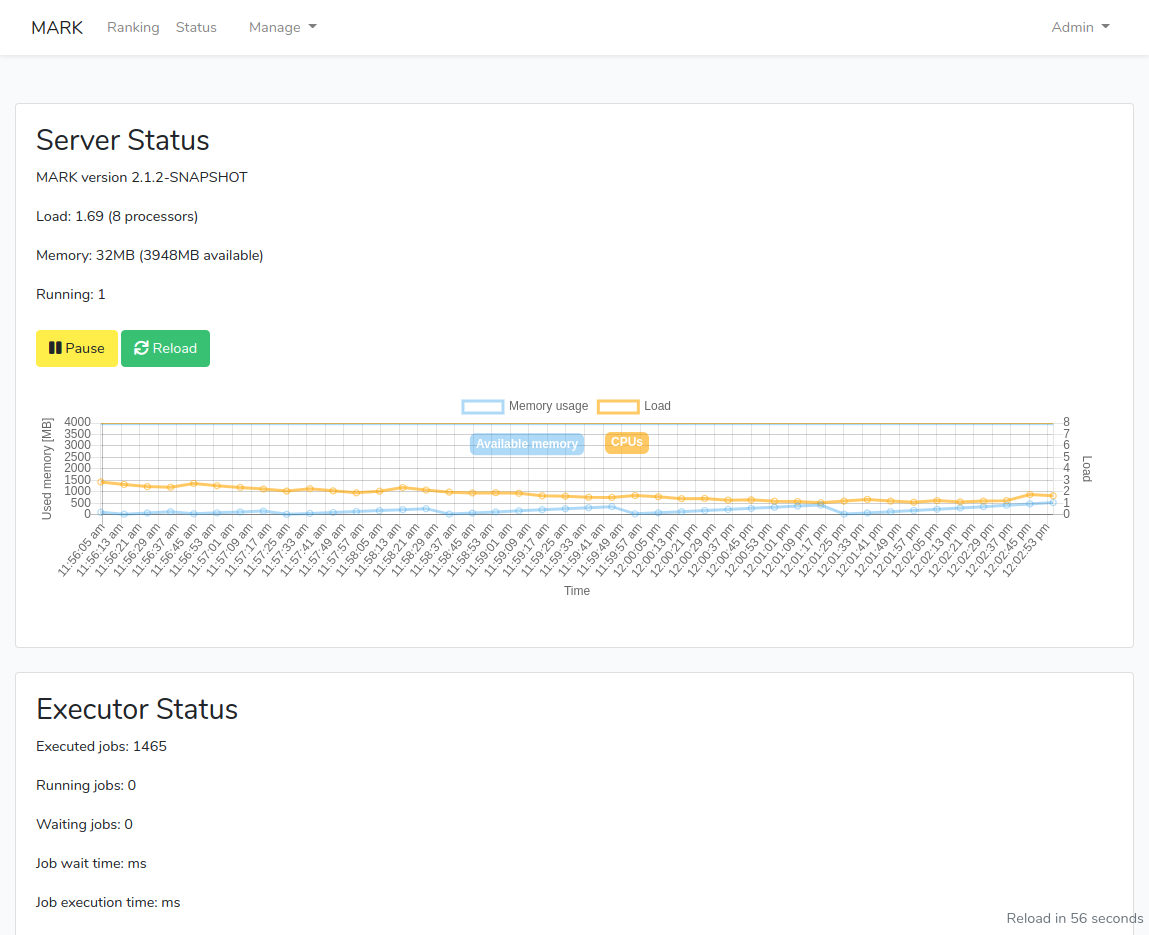 If you want to upgrade from MARk 1.x, here are the main changes:

Detecting suspicious or malicious activity in a network is not a trivial task. In recent years the attacks perpetrated have grown in sophistication and frequency. For this reason a new detection tool was developed, in the form of the Multi Agent Ranking framework (MARk). MARk sets the groundwork for the implementation of large scale detection and ranking systems through the implementation of a distributed storage in conjuncture with highly specialized, stand-alone detector agents. The detector agents are responsible for analyzing specific predefined characteristics and producing a report of any suspicious activity encountered.
Nov 16, 2021 | 827 views

Since version 2.6.0, the Multi-Agent Ranking framework (MARk) offers the possibility to integrate images and other files in the reports generated by your detectors. Here is how...
Aug 25, 2021 | 680 views

The Multi-Agent Ranking framework (MARk) allows to quickly build ranking and detection systems by combing building blocks. In this blog post, we show how to use the file data source to inject data into the system...
Jul 15, 2021 | 1031 views
This website uses cookies. More information about the use of cookies is available in the cookies policy.
Accept