Scapy is a wonderful Python library that allows to craft packets and send them on a network. In this blog post we show how Scapy can be used to read a pcap file, in order to detect abnormal behavior.

You can install Scapy using PIP:

The first thing you want to do is open a pcap and loop over the packets. You can do this with PcapReader, which actually create a generator. Moreover, you can use the method packet.show() to show the list of available protocol layers and values:

Next, we will typically filter packets depending on the payload protocol. Therefore we can use the method packet.hasLayer(protocol). For example, to process only DNS packets:

Domain generation algorithms (DGA) are algorithms seen in various families of malware that are used to periodically generate a large number of domain names that can be used as rendezvous points with their command and control servers. The large number of potential rendezvous points makes it difficult for law enforcement to effectively shut down botnets, since infected computers will attempt to contact some of these domain names every day to receive updates or commands.

For example, an infected computer could create thousands of domain names such as: www.qmsldazerfj.com and would attempt to contact these with the purpose of receiving an update or commands.

The technique was popularized by the family of worms Conficker.a and .b which, at first generated 250 domain names per day. [1]

However, most of these generated domain names have no corresponding DNS entry. This means a computer infected with a DGA malware will usually receive a lot of DNS replies that contain no answer (also sometimes called NXDOMAIN errors). We can use Python and Scapy to try to detect these by counting the number of empty DNS responses received by each IP in the capture:

This approach is very similar to the way alerts are created in a SIEM software like Elasticsearch or Splunk. It has a main limitation: how can we define the threshold in a sensible way?

In our example we simply set a fixed threshold:

For some networks (and some captures), this may generate a lot of alerts, while for some other networks and captures it may generate no alert at all!

Luckily, we can use some simple Machine Learning (AI ?) algorithm to compute a sensible threshold. Conceptually, we want to compare the behavior of a device against some reference. There are 2 kinds of references that we can use:

For the example below, we will use the first approach, and compare the DNS behavior of the different devices (IP addresses) present in the pcap. Moreover, to compute the threshold, we will use the empirical detection rule, also called the the three-sigma rule of thumb.

This rule is based on the fact that, in a normal dataset: 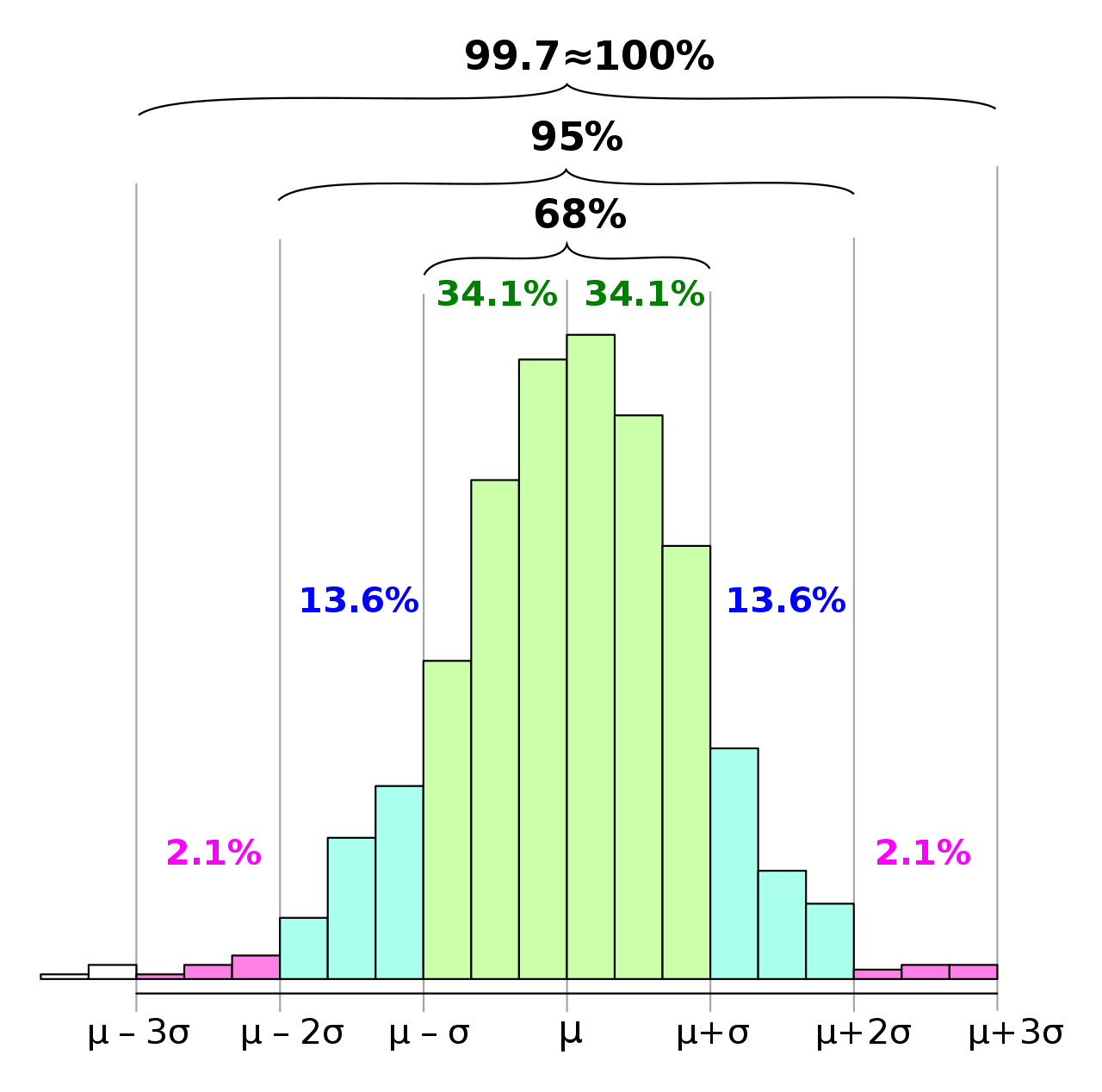 So now we can use the Python statistics module to compute a sensible threshold, based on the mean number of NXDOMAIN replies cause by the devices:

To help visualize the behavior of devices in the dataset, we can also use Python and the matplotlib library. 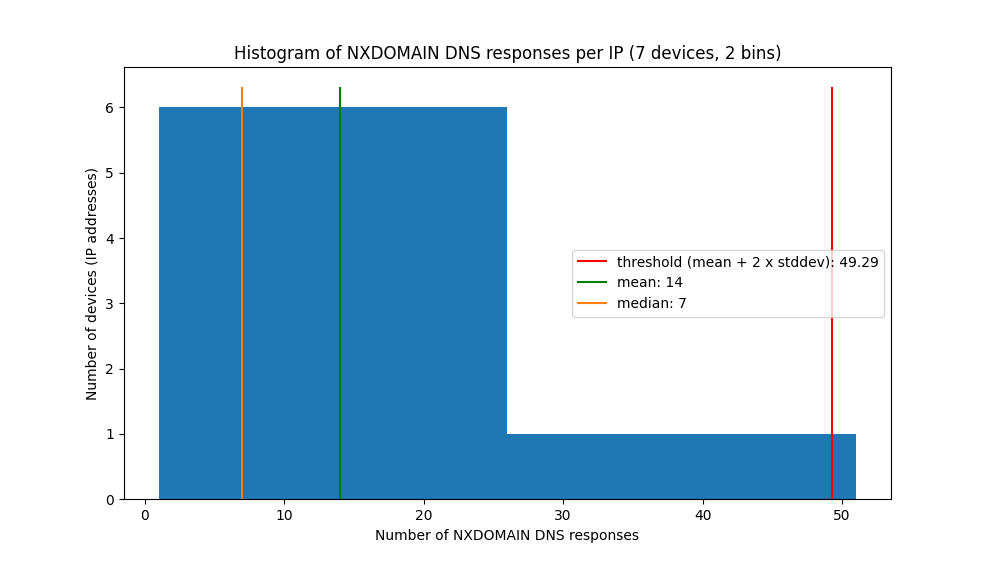 You can find additional examples on the repository https://gitlab.cylab.be/cylab/python-network-analysis

We present a discussion on the use of the C and the Python languages and the use of Python calling a C library. Some arguments are general while others arise from the specific application of modifying a .csv (text) file.
Sep 12, 2022 | 562 views

Whatever the reason you would like to call C functions from Python, one approach is presented here and consists in creating a C dynamic library, compiled as a .so module and accessing the library thanks to the ctypes package of Python. Explanations are given step by step and stand for a Linux environment (tested with Ubuntu20.04).
Aug 19, 2022 | 955 views

There are times when you need to manage a community. Mailing lists are still in use nowadays but there exists other modern ways like creating a Discord server to chat with a bot that can fulfill many tasks for you and your community!
May 26, 2022 | 1646 views
This website uses cookies. More information about the use of cookies is available in the cookies policy.
Accept